A holiday in Rome means intense days dedicated to art and history: squares full of tourists, museums full of the most famous works in the world and great monuments throughout the city.
If you want a place where only peace and relaxation reign, between a visit to the Imperial Forums and another to the Colosseum, then opt for one of the parks most loved by the Romans, namely Villa Ada.

Historical notes
Villa Ada Savoia is considered one of the largest parks in Rome after the Appia Antica Regional Park and the spectacular Villa Doria Pamphili. It is located in the Parioli area, along Via Salaria and a stone's throw from the imposing Aurelian walls: its history is imprinted in its name as it grew and developed thanks to the Savoy family, becoming a truly picturesque green oasis. At the beginning, Villa Ada was nothing more than a small agricultural estate owned by the Pallavicini family, where the Temple of Flora and the Belvedere were slowly built: the views were, as they are still today, truly wonderful also thanks to the differences in height where the garden stood. From 1872 to 1878, the park became property of the Savoy family who transformed it into a real suburban residence: due to the collaboration of the landscape architect Emilio Richter the park became a beautiful rustic English garden. By the death of Vittorio Emanuele II, Umberto I sold the park to the person who used to manage the property of the Savoys: it was the Swiss telfner who named the area with the name of his beloved wife Ada (the property then returned to the Savoy family from 1904 to 1946).

Enjoy relaxation at Villa Ada
You can enter the park from Via di Ponte Salario, Via Salaria, Via di Monte Antenne and Via Panama: this last access allows you to discover the wildest area of the park, meeting a great variety of animals such as squirrels, wild rabbits, hedgehogs and birds. Without forgetting the carp, the goldfish and noisy frogs of Villa Ada pond. The rest of Villa Ada is a riot of tree-lined avenues that creep into the shady vegetation where you can walk inmersed in an intimate and bucolic atmosphere; there also are bike paths and areas to enjoy a cheerful picnic in nature, far from the chaos of the city; there is also a beautiful horse riding school, a skating rink and carousels. So you understand that whatever the type of relaxation you are looking for during your holiday in Rome, you will find it at Villa Ada. 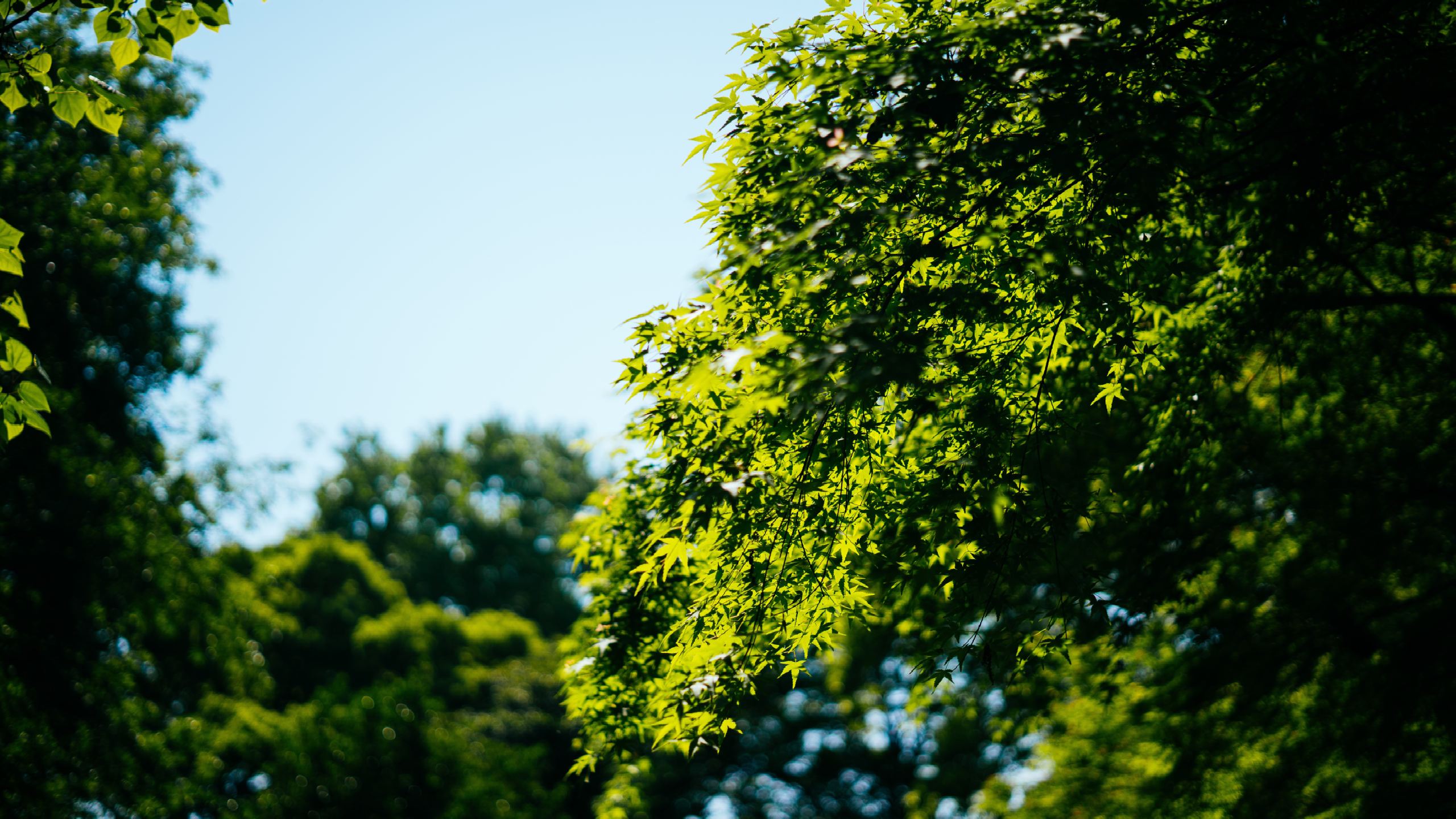 Villa Ada: what to see
Among the most fascinating buildings of Villa Ada there undoubtedly is the ancient Coffee House, whose neoclassical style clearly emerges from the facade and the pronaos. The building was designed by the French Auguste Hubert and the first thing that will catch your eye is the Doric temple-style facade. The real gem of this building, also called the Temple of Flora, is behind it: it is an apses where windows framed by Doric pilasters alternate, overlooking a characteristic invaded amphitheater-shaped, with a 800 fountain in the centre made of cast iron. The,n there are the Casale La Finanziera located on the hill with the same name, the Casino Nobile, home of the Egyptian Embassy and the Casale delle Cavalle Madri: the peculiar name of this building clearly suggests its ancient use, that is to host the mares about to give birth and coming from the Quirinale stables. Then there is the Royal Palace, less sumptuous than the name suggests: think that Elena, the wife of Vittorio Emanuele II, filled the underground rooms of the dwelling with all sorts of clothes for the sole purpose of giving them to the richest people. Among all the buildings of Villa Ada the Bunker built between 1941 and 1942 by Benito Mussolini is very peculiar and it can be visited only by reservation: do not expect a trap door that leads to dark underground meanders, as it is a simple antiaircraft bunker built on the side of the Colle delle Cavalle Madri. It was a very peculiar bunker because you could even enter it by car from the nearby royal residence, just 350 metres away.

The surroundings of Villa Ada
On Via Salaria alongside Villa Ada there are the Catacombs of Priscilla, considered one among the oldest underground necropolises in Rome. Visiting this site, you will observe tombs dating back to the second century AD: there, popes Marcellin, Silvestro and Marcello are buried, the latter killed during the persecutions against Christians perpetrated by Diocletian. Fate that happened to many martyrs such as Mauro, Prudenziana, Simetrio, Filippo and Felice, without forgetting the other 360 unknown ones. The Catacombs are named after the noble matron Priscilla, probably belonging to the gens Acilia and defined by inscriptions found on the spot as Clarissima Faemina. Let yourself be carried away by expert guides to discover a place as sinister as it is fascinating: enjoy, for example, the fresco of the Virgin and Child with the prophet Isaiah indicating a fruit tree, representing the celestial vault according to scholars.
The Velatio cubicle is spectacular, where you can admire an image of Christ different from the one you are used to: Jesus actually appears as a beardless shepherd, with a short tunic, surrounded by his flock. Your tour in the Catacombs of Priscilla cannot miss a stop in the spectacular Greek Chapel: the vault is completely frescoed with biblical scenes, among which you can distinguish the Last Supper, Moses who makes water flow from a rid rock with a single touch of rod, the Adoration of the Three Kings, Susanna surrounded by the wicked and the Phoenix surrounded by the four seasons (only the summer remains clearly visible in the latter painting). Look at the room and you will notice archaic stone benches leaning against the walls: banquets were actually celebrated there to honour of the deads. The catacombs of Priscilla are an unmissable destination if you decide to immerse yourself in the lush nature of Villa Ada.