Walking by feet at the bottom of Aventino hill, surrounded by more than 1100 rose types: the fascinating Roseto Comunale, in Rome

Imagine you're walking surrounded by thousands of varieties of roses. More than 1100 different species, petals of any colour shade, plants coming from any corner of the planet: here you are the show every year welcomes thousands of visitors walking along the lines of the Roseto Comunale, in Via Valle Murcia. This extraordinary place at the bottom of Colle Aventino is the result of two main ingredients mix.
On one side, it represents how nature is rich and generous, giving a wonderful blooming every spring, and a wide range of different species of roses; on the other side, the rich appearance of the garden shows the incredible people carefulness, every year taking care of those plants, loving them since 1950. The result? You can observe it, spending a spring afternoon surrounded by the roses, as the garden is open and you can visit it for free.

An almost one century long history
Maybe, not all the people know the history about the Roseto Comunale in Rome. As any part of the city, even this corner has a fascinating past, started somewhere else, in 1931. The first Rose Garden was born on Colle Oppio, by the will of the governor - at the time Prince Francesco Boncompagni Ludovisi - and the Countess Mary Gayley Senni. Its original aspect was equally wonderful, but it didn't have so many Roses at he has nowadays - about 1000 now: there are evidences of about 300 species.
During those ears, the Rose Garden became famous even abroad, costing competitions of experts from all over the world. The Second World War, however, destroyed the original nucleus of the rose garden and the surrounding area. The restoration of the garden took place in 1951, when it was inaugurated in its new location, on the Colle Aventino. A fun fact: the area you nowadays know as Valle Murcia was dedicated to the veneration of Flora goddess.
There was a little templ,e where they used to celebrate the goddess - protector of flowers and vegetation - since the 3rd century b.C. It surely is a casualty, but the atmosphere and the perfumes you can feel in the Rose Garden give you the impression of a holy place.

The Roseto Comunale in Rome and the Jewish community
A tour in the garden will reveal you many other details about the history of the place. The entrance is shown by a stele: you can read the Ten Commandments written in Jewish on the stone, and it is not the only one connection with the Jewish community. The structure of the Gardens actually reproduces the plant of the Menorah, the traditional 7-arms candle holder of the Jewish culture.
It is a holy object very important for the Jewish community, you can see also in Israel coat of arms, and on the entrance of all the synagogues. Which is the connection between the Jewish culture and the history of the rose garden? We have to go back to 1645, when a Jewish cemetery was built in the area of Valle Murcia, there until the 30s, when it got moved into the bigger Verano cemetery.
The area - also known as "Ortaccio degli Ebrei", that means "vegetable garden of Jewish people" - remained uncultivated until 1950, when it was re-qualified by the new rose garden. The deep connection with the Jewish community made the commemoration of the passage and the holy aspect of the place necessary. What's better than a flourishing garden to commemorate eternal life? 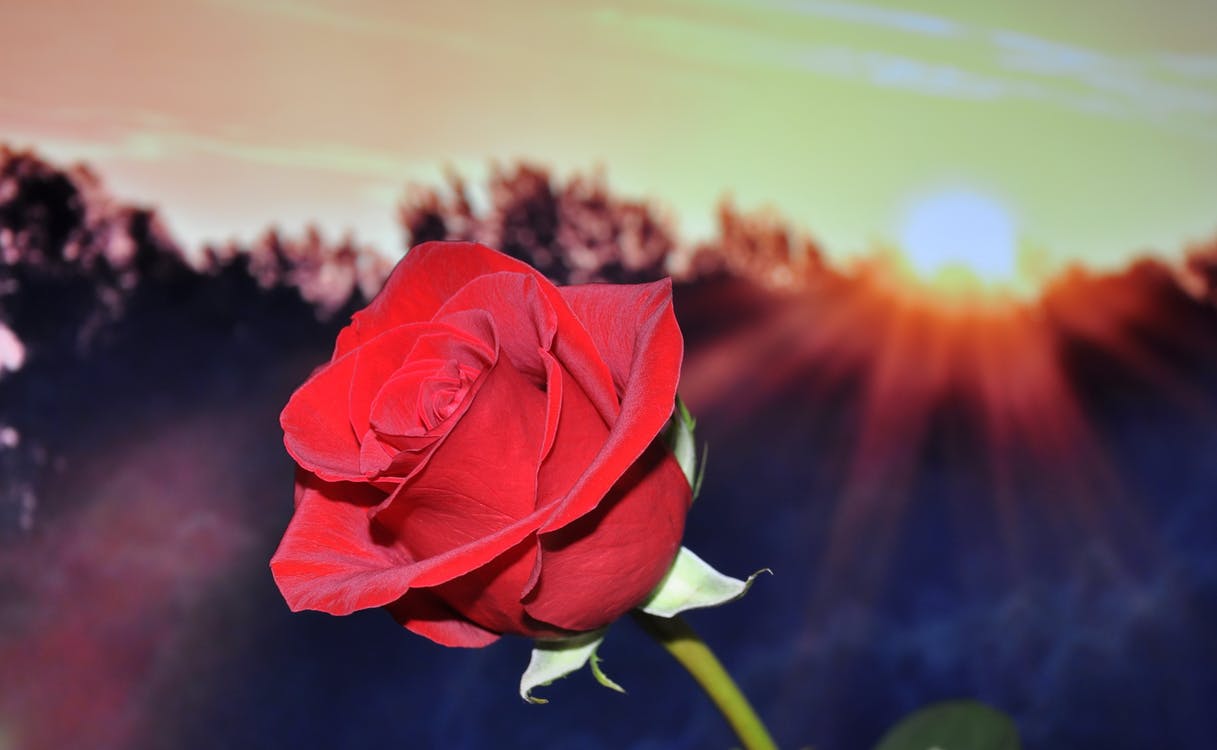 The rose garden and its varieties
The Rose Garden contains thousands of species: it's a botanical heritage of an incredible value, able to attract experts and visitors. The garden is divided into two main areas. The first one contains ancient and modern botanical varieties. The second one is dedicated to the yearly competition "Premio Roma".
A complete tour of the Roseto Comunale will let the visitors discover very ancient plants, following the evolution of the various species until the most modern selections. Some of them date back to 1800, and the garden is the only one place where they are cultivated nowadays, because they have been switched for varieties coming from the East.
The second section hosts hybrids created by Italian and foreign botanists, kept in the garden for a while, before being sent abroad. Some of the species take part to the prestigious "Premio Roma", every year, on May. All the plants taking part to the competition get sent to the Roseto Comunale, analysed by the commission for two years, to evaluate their long-term features, and their evolution.
It is a botanical competition started in 1933, by the will of Countess Mary Gayley Senni, part of the jury for many editions. It is the botanical exhibition opening the competitions taking place in the other European countries.
Among the almost 1200 species of roses in the Roseto Comunale, some of them attract visitors because of their peculiar features.
The splendid Rosa Chinensis Mutabilis, for example, is an Oriental variety changing its shades during the flourishing. And what about Rosa Viridiflora? It is a very peculiar rose, with a green bud.
If you decide to spend a day in the Roseto Comunale in Rome, you can find opening times on the official website of Rome: http://www.turismoroma.it/cosa-fare/roseto-comunale. There are guided tours available for deaf and partially-sighted people.