Shopping in Rome: fashion and typical products, a guide for

Rome, loved and admired for its endless and extraordinary beauty, is also one of the perfect cities for shopping. Tourists coming from all over the world find an opportunity to spend money and find everything they need. A shopping characterised by the most frivolous and cheap to the most expensive and precious purchases, in a context where every kind products is available for customers, and where everyone can take home his unforgettable souvenir of this seraphic and eternal city.

Rome and its famous shopping streets
The shopping streets in Rome are so many and almost all concentrated in the most beautiful part of the city, the one telling about its glorious and admirable history that has allowed it to become the most beautiful city in the world over the years. Let's depart from Piazza di Spagna, known for its luxurious boutiques, where Italian and international fashion by the best designers in the world are the background of an epic scenario. The haute couture allows you to choose between numerous important brands, admiring windows giving you the impression of having one of those wonderful pieces in your hands.
Getting lost in this square then continuing towards Via del Babbuino and Piazza del Popolo make choice even harder. If you want to do cheap shopping, you will find shops for all pockets located in Via del Corso and the near the Galleria Alberto Sordi, Roman people know as Galleria Colonna. There you can find the largest low-cost fashion franchisings. Among the famous names and franchisings small shops don't miss offering a fairly varied shopping.

The timeless craftsmanship of Rome
Rome is not only high fashion, large franchisings and smaller shops, because among its wonderful and numerous streets, many craft shops are still protagonists and they are the real surprise for Roman tourist shopping. It is a tradition that has always given a great contribution to Roman civilization. Time seems to have stopped, because the skilled hands of the artisans still manage to create the ancient knowledge the tourist manages to join an atmosphere full of suggestive emotions: a reality enriching the city of Rome, is proud of its shops, always able to stimulate curiosity and the desire not to be forgotten.
The most extraordinary aspect of these shops is they are property of the same families by generations that have changed over the years, because the tradition of craftsmanship is always handed down. They are full of objects of any kind, ranging from the small models of monuments of the city to the hat made by hand: visiting these shops will be a pleasant surprise and, careful eyes will be able to appreciate these places of memory still producing objects that are not only beautiful and aesthetically perfect, but they also highlight the several stories of Rome, a city still hiding secrets, in spite of everything. 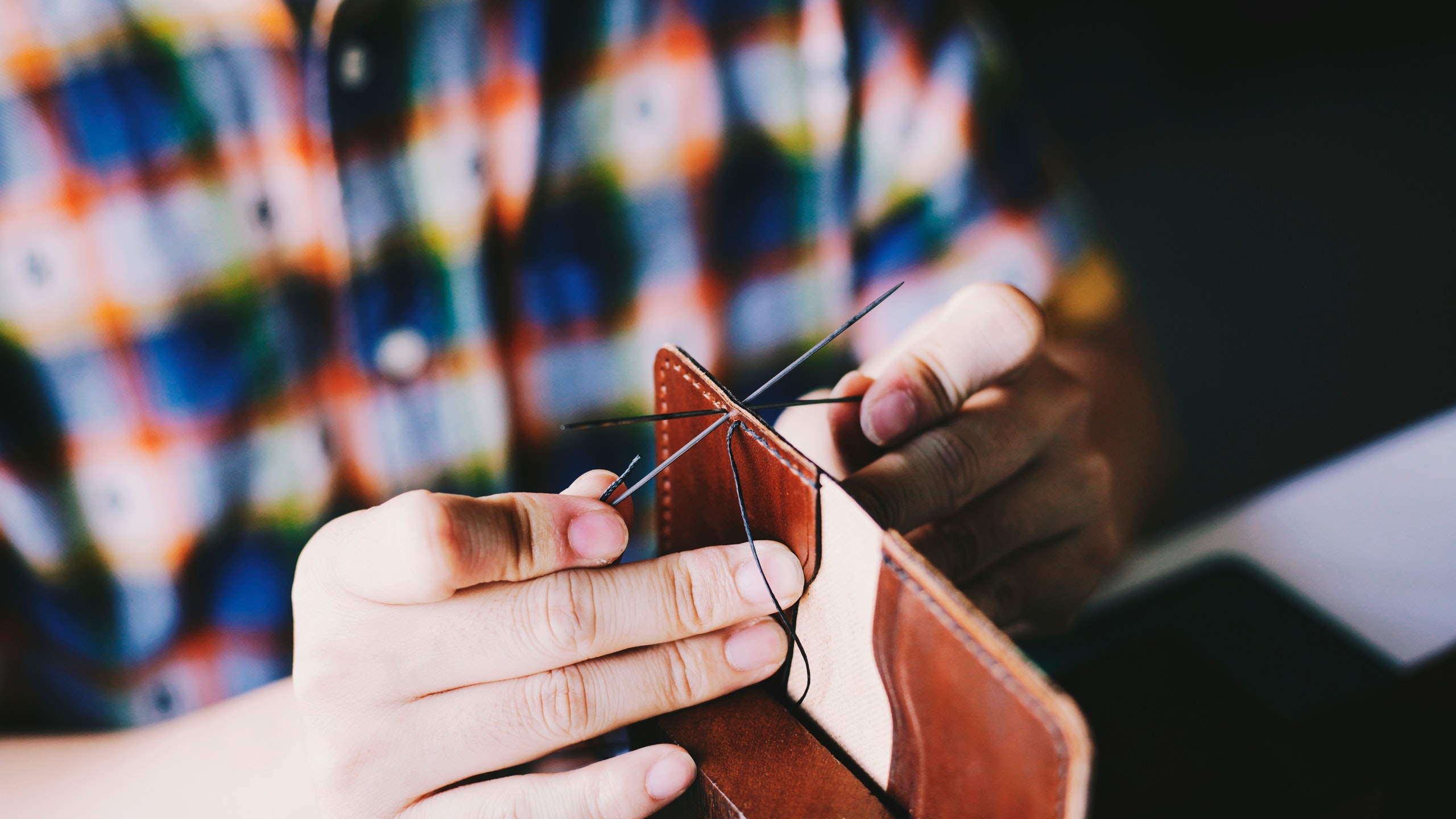 The Roman markets, heritage of the city
For all the fans of secondhand goods and handicraft, there is no shortage of markets in Rome. The most famous one is Porta Portese, for decades a constant succession of generations who led this market to be known throughout Italy and beyond; impossible visiting Rome excluding it. There is no need to buy something, just immerse yourself in the atmosphere you breathe and you will realise that vintage will never fade. More than a thousand desks colour this market every Sunday, ready to display trinkets and clothes from everywhere, just as Claudio Baglioni sang in the 70s, in his famous song Porta Portese. The Roman markets are numerous and among them Mercato Monti stands out: it's much younger than Porta Portese, but in its 10 years of activity has been able to give the right appearance of original and superlative vintage.
Citizens and tourists visit it every Saturday and Sunday morning to get lost among the stands where you can occasionally find exceptional inventors, designers and artists. Also along the right bank of the Tiber, on the first and second Sundays of the month, there are many stands selling antiques, but it is also possible to find some rare and wonderful movie posters. Garbatella market, in the famous district of Rome, opens its doors to vintage, a market open every day, where you can find everything including timeless vinyls. The markets of Rome have always fascinated and attracted people and that's why they are among the most important heritages of the city. These are just some of those taking place every day, because by a little research would show markets in almost every neighbourhood.

Local products, the real souvenirs of Rome
In Rome, you can get a nice supply of typical products, because Roman cuisine is vast and it characterised by the use of easily available ingredients to prepare tasty dishes. They are products belonging to a peasant and popular cuisine: Pecorino romano, abbacchio, artichokes, toasted homemade bread, cheek lard and many others. There are many shops in Rome that sell local products of any kind, a wide selection belonging to a culinary culture that has always fascinated everybody. You will enter a mix of extraordinary flavours and smells so as to be defined the true souvenirs of Rome.
It does not matter they last only the time of a bite, tourists will however bring home the unforgettable memory of the city. And to complete the Roman culinary tradition, there are shops selling special kits, containing very high quality products, to create some of the typical Roman dishes such as Carbonara or Amatriciana. It is in the narrow lanes of Trastevere the Roman culinary tradition comes to life, as defining which is the best dish actually is very difficult, but one thing is certain and can be immediately understood: Roman people use only highest quality ingredients, the same you will find for sale in the several shops located around the fascinating streets of the city.