Rome at the table: the Maritozzo, the Roman dessert rich in tradition and goodness

Typical dessert of Lazio, the Italian central region, the Maritozzo is a goodness with a creamy heart, a few will be able to resist to. Favourite breakfast of the the Eternal City inhabitants, tradition tells its origins are very old, even dating back to the Roman Empire. The ancient Roman people, as we know, loved good food and sweets never missed during their delicious feasts.
They certainly had less refined recipes than ours nowadays. The Maritozzo was a sort of loaf, similar to a sandwich. It was stuffed with healthy and genuine ingredients such as honey and figs we still use today, in the preparation of other desserts; these ingredients, in the Maritozzo, have currently been replaced by whipped cream which at the time did not exist yet. During the Roman age, the Maritozzo was the main meal wives used to prepare for their husbands who went out to work very early and needed a filling meal. There are evidences of the Maritozzo even in the medieval period, when this excellent dessert was made with the addition of candied fruit or raisins. The Maritozzo was also a typical dessert of Lent, the only one food pleasure nobody could renounce to, even during this Easter fasting period, and for this reason it was even called "Er santo Maritozzo", as if to say it could be allowed, despite the strict religious restrictions.

Maritozzo: a love gift
There are several fun facts related to the birth of this dessert: one dates back to 1800, when the Maritozzo was a speciality given as a demonstration of love to the future bride by her betrothed. According to legend, its name probably takes origin by the word "husband" (in Italian "marito"), lately became "maritozzo".
It was given on the first Friday of March, the then Valentine's Day; on that occasion, the betrothed gave his beloved the tasty Maritozzo, containing a ring as a promise of a life together. At the time, the Maritozzo probably had the shape of a heart or that there were some love decorations on it.
In other areas of Lazio, the Maritozzo is also called Panmarito or Maritello: these names are clearly connected to the meaning of this sweet, according to the Italian word "marito". A different story tells instead women used to give it to their husbands: according to the legend, they used to go in the town square bringing their Maritozzi and showing them to several young man to attract their attention: the latter had to choose the best Maritozzo or the one made by the girl they liked. The dessert looks like a soft brioche; in the past it was similar to a loaf with a beautiful brownish colour. Cut in the centre - often horizontally - the current Maritozzo is stuffed with cream. 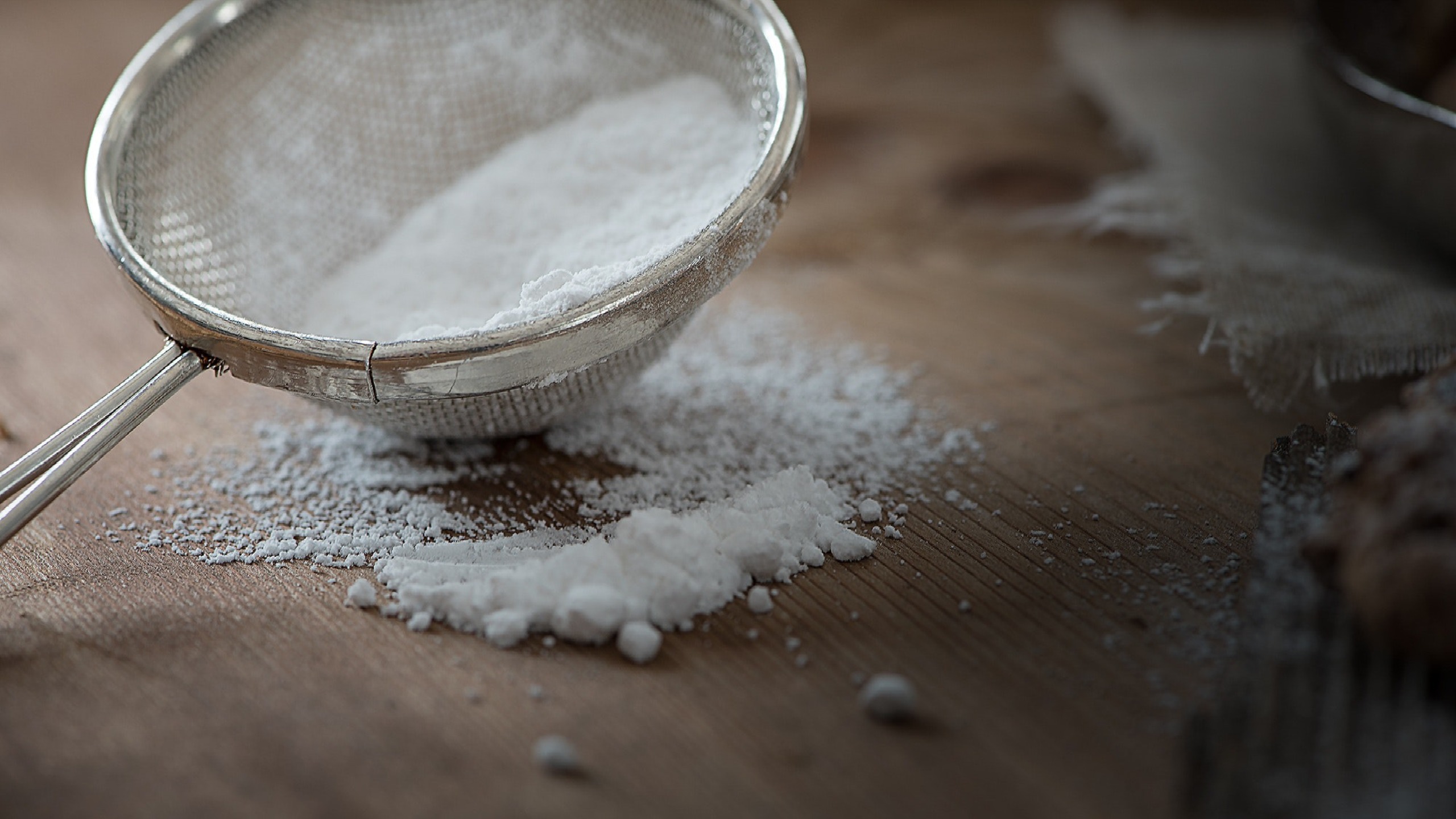 The recipe
Its preparation is simple, the basic ingredients for a successful Maritozzo are: flour, yeast, water, eggs, sugar, oil, milk and grated lemon zest. The fundamental step to obtain an excellent dessert is the following: its processing and subsequent leavening have to be perfeclty done. The ingredients are melted to create a smooth dough that has to rest in a bowl wrapped by a napkin or placed inside the oven with the light on, until its volume gets doubled. Once you get this dough, it can be cut and put in the oven - off - once again for one hour; after this time, the little loafs have to be cooked in a static oven for 15 minutes: once cooled, they have to be horizontally cut and filled with cream; mind it must be very fresh, perfectly whipped and with no addition of sugar for a very good Maritozzo. These desserts are excellent especially if heated before being stuffed: the contrast between the baked brioche and the fresh cream will be irresistible. If you prepare many Maritozzi you have to store them after cooking, you can also put them in the freezer; mind to defrost them in advance and then you will be able to fill them with cream.
It is possible to taste the famous Maritozzo in all the bars of the capital and also in the other towns of the region, being a typical food is impossible to miss, especially for breakfast, accompanied by a good Cappuccino. The Maritozzo certainly cannot be defined as a light food, with its about 250 and 300 calories: it actually is rich in fats and sugars.

The Maritozzo day
In Rome, the Maritozzo is a real institution and a day is celebrated in his honour: the Maritozzo Day, taking place on December 1st: the next one will be its third edition. During this peculiar event, you will be able to taste the best Maritozzi of the city for free, served in the bars joining in the initiative. A real popular and shared festival involving all the people of Rome to celebrate the sweetest dessert of ever: the Maritozzo, praised by poets and artists, is an institution in Rome. The poet Ignazio Sifone even wrote the text Ode al maritozzo, praising its goodness and admitting he could not miss it, despite the prohibition by his doctor.

Salty and gourmet Maritozzo
Today, there are several variations available and there are those who even make it salty or according the new gourmet trends. The chefs, even the starred ones, indulge themselves in the kitchen and try to create new delicacies, keeping the original recipe and varying the taste and the filling too. It isn't therefore uncommon to taste Maritozzi with Pecorino cheese and the addition of raw ham or stuffed and served during the aperitif: with Ricotta, Pesto or tomato sauce. The gourmet Maritozzi are news of the recent culinary panorama; there are different types and some even filled with typical Roman or Lazio recipes: Vaccinara tail or with cheese, pepper and cod.
Everybody will have what they prefer, but the real Roman Maritozzo, the one the Roman inhabitants like, will always be the classic one in any case, with whipped cream and soaked in the early morning Cappuccino.