Roma at the table: the Coratella, a typical Roman dish and its variations

The Coratella is the innards of small animals (lamb, rabbit and poultry), therefore heart, liver, sweetbreads, spleen, trachea, lungs and kidneys.
The Roman citizens have always considered it the queen of the fifth quarter, that it the parts usually discarded and sold to those who could not buy the expensive cuts of meat or used as payment to the "vaccinari", the workers of the slaughterhouse in Testaccio.
Over time, this poor food has become a real Roman gastronomic specialty, more and more requested by restaurants and trattorias.

Why people love the Coratella
The Coratella is an increasingly popular dish, as it is simple and quick to prepare, it is tasty and very cheap: with just a few euros, you will actually be able to amaze your guests.
The jewel in the crown of this dish is the succulent sauce created cooking, where many people dip pieces of bread so as not to make even one drop leave over.

How to prepare a perfect Coratella
If you want to prepare a perfect Coratella, it is good to adopt the following stratagems:
- first of all, remember the offal have different cooking times, so avoid mixing them together;
- separate the various parts, taking care to eliminate the fattest parts and those with the nerves, since during cooking they will tend to harden, thus compromising the success of the dish;
- rinse all the parts under running water and dry them with kitchen paper;
- for an even softer result, soak it with bay leaves and a few tablespoons of vinegar;
- cut the trachea into rounds, while the heart and lungs thinly sliced;
- put the trachea and the lungs first in the pot, as they take longer to cook, followed after about 5-6 minutes by the heart, which requires cooking for 4-5 minutes. 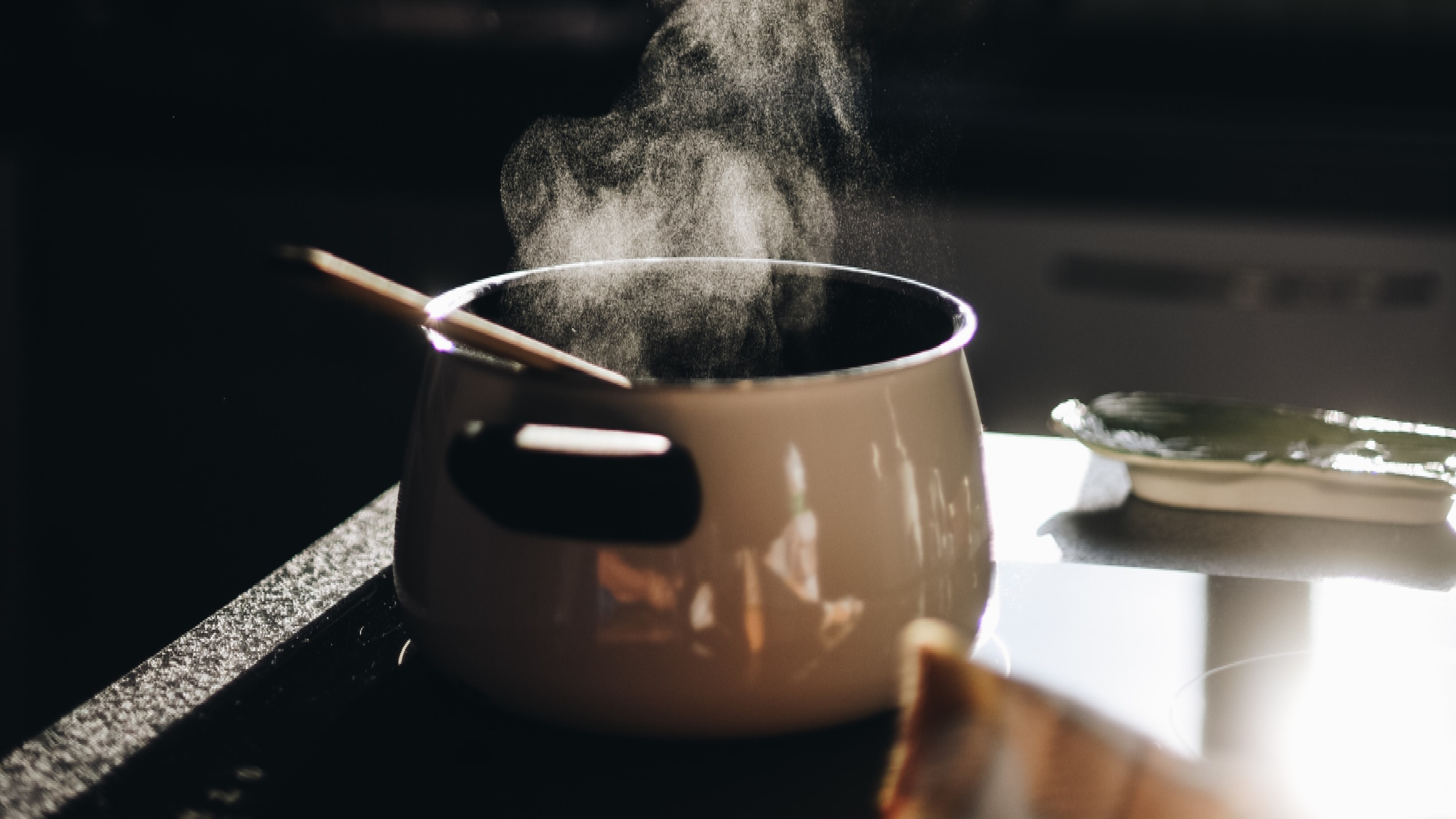 The Coratella and its variants
The Coratella is cooked in different variations: the most famous certainly is the one with artichokes (usually served on Easter), but there are other equally tasty alternatives.

Coratella with artichokes
To prepare it you need the following ingredients:
- lamb offal;
- 4 Roman artichokes (preferably with thorns);
- 1 onion;
- 2 cloves of garlic;
- salt and pepper;
- white wine.
After having thoroughly cleaned and dried all the parts of the Coratella, fry the chopped onion and garlic in abundant extra virgin olive oil.
Add the artichokes cut into wedges and cook them for ten minutes.
Put the trachea, the lungs and the heart after six minutes, cooking over medium heat for five minutes. Blend it with half a glass of white wine, add salt and pepper and finish cooking for a few more minutes.

Coratella with onions
If you love strong flavours, the Coratella with onions is the recipe for you.
Here you are the list of the ingredients and the procedure:
- 1kg of Coratella;
- 2 large onions;
- half a glass of water;
- half a glass of white wine;
- salt and pepper;
- chili pepper to taste;
- extra virgin olive oil.
Clean the Coratella, rinse it under running water, dry it well and cut it into small pieces to obtain a tender and uniform cooking.
Heat a generous amount of oil in a large pan, adding the finely sliced onions plus half a glass of water. The latter will serve not to fry the onion, but to keep it soft.
Add salt and pepper and cook for a few minutes over low heat, covering the pan.
At this point, add the lungs and the trachea, cook for a few minutes, add the heart and finish with the tenderest parts such as the spleen, kidneys and liver.
Thoroughly mix, add salt and pepper, pour in the white wine and continue cooking over medium-low heat for 20-25 minutes with the lid of the pan slightly moved.
After having tasted and understood it is ready, add the chilli to taste, mix everything together and serve.

Christopher Columbus's recipe
Even the famous Genoese navigator Cristoforo Colombo was a great lover of Coratella. The following recipe was present in his ship's board:
- coratella;
- diced Porcini mushrooms;
- 3 cloves of garlic;
- 3 potatoes;
- 3 peeled tomatoes;
- half a glass of white wine;
- half a glass of red wine;
- salt and pepper;
- sage.
Fry the pieces of Coratella and mushrooms in plenty of oil with the garlic, sage, salt and pepper and wait for the whole to take on a beautiful complexion.
Add the two wines and when they begin to withdraw, add the potatoes cut into wedges.
From the moment the latter gets crispy, pour the tomatoes, a ladle of broth and continue cooking over a low heat.

Where to eat the Coratella
If you prefer a ready made Coratella dish, all you have to do is go to one of the many typical restaurants in Rome, including:
- Trattoria Pennestri: located in Via Giovanni da Empoli, 5. There, the Coratella is flavoured with lemon and those who taste it declare it has a single defect: that is that it is never enough;
- Trattorias Da Teo ed Enzo al 29: both are located in the Trastevere area and if you are lucky you can also find the beloved version with artichokes.
Trattoria da Enzo al 29 received the prestigious award by Eataly as the best trattoria in Rome. There is a rule: only seasonal products are served;
- Trattoria Lo Scopettaro: located in Lungotevere Testaccio 7, it is considered the place where to eat the "mejo coratella de Roma" by many customers, that is the place where to eat "the best Coratella of Rome".
The prices are low and the portions of the dishes definitely abound.

How to taste the Coratella
The Coratella is a so versatile that dish it can be enjoyed in different ways: on its own, with slices of toasted bread or even as a filling for ravioli or roast meats.
So this poor food got a good revenge: if it was considered first of series B and of plebeians, now it has an ever larger number of admirers.