Holidays in Rome: the story of Gabriella Ferri, the most genuine voice in Rome

The most loved voice in Rome was certainly that of Gabriella Ferri who with her music and her sung words, was able to give the eternal city the splendor of beautiful and unforgettable songs that have marked the lives of so many people. Defined the singer with a fragile and genuine soul, her story has been studded with numerous successes characterized also by great moments of pain.

Gabriella: where and when she was born and the meeting with Giulia De Santis
She was born in Rome on 18 September 1942, in the famous Testaccio district, in Piazza Santa Maria Liberatrice. Daddy Vittorio, a peddler of sweets, tourniquets and razor blades, was his first fan, in fact she loved to sing ditties with him, who was also a good dancer, so good that he earned the nickname of best heel of Rome. Because of a bad accident she stopped attending school in fourth grade. Gabriella's dream has always been to be a model, and before taking to the stage, she was a worker and a saleswoman. In the shop where she worked she met Luisa De Santis, daughter of director Giuseppe, a music lover: it was a meeting that changed Gabriella's life.

Finally, the duet success
Luisa & Gabriella began to perform in various shows, presenting a vast repertoire of Roman songs. They also performed in the famous Intra's Club in Milan where they were noticed by the record company of the Jolly, Walter Guertler, who was immediately fascinated by these two veracious voices. Finally, thanks to Guertler, they recorded the first single entitled "La società dei magnaccioni", immediately very successful, so much so that Mike Buongiorno invited them to his show "La Fiera dei Sogni". An unexpected success that allowed selling almost two million copies and entering among the songs most loved by young people. Since then, it has been a succession of other singles who immediately became famous, today still part of the cult of the popular song, allowing them to finally reach the long awaited consecration.

The concerts in America and the meeting with Renzo Arbore
Luisa De Santis suddenly decided to leave the duet because she was too shy and therefore unable to perform in front of a large audience. Gabriella Ferri remained alone and published her first solo album in 1966. She went to America to perform concerts with other singers of the popular song like Lino Toffolo and when she returned home, she began performing at Bagaglino with Enrico Montesano. Later on, she went to the Sanremo Festival paired with Stevie Wonder but the song, written by her and her father Vittorio, was immediately eliminated. On the other hand, however, it was one of the most heard on the radio. That was the only experience Gabriella had at the Ariston theatre. At that time, she was hanging out in a well-known bar in the capital, also frequented by famous names like Gassman and Manfredi. There, she met Renzo Arbore, who made her passionate about Neapolitan folk. 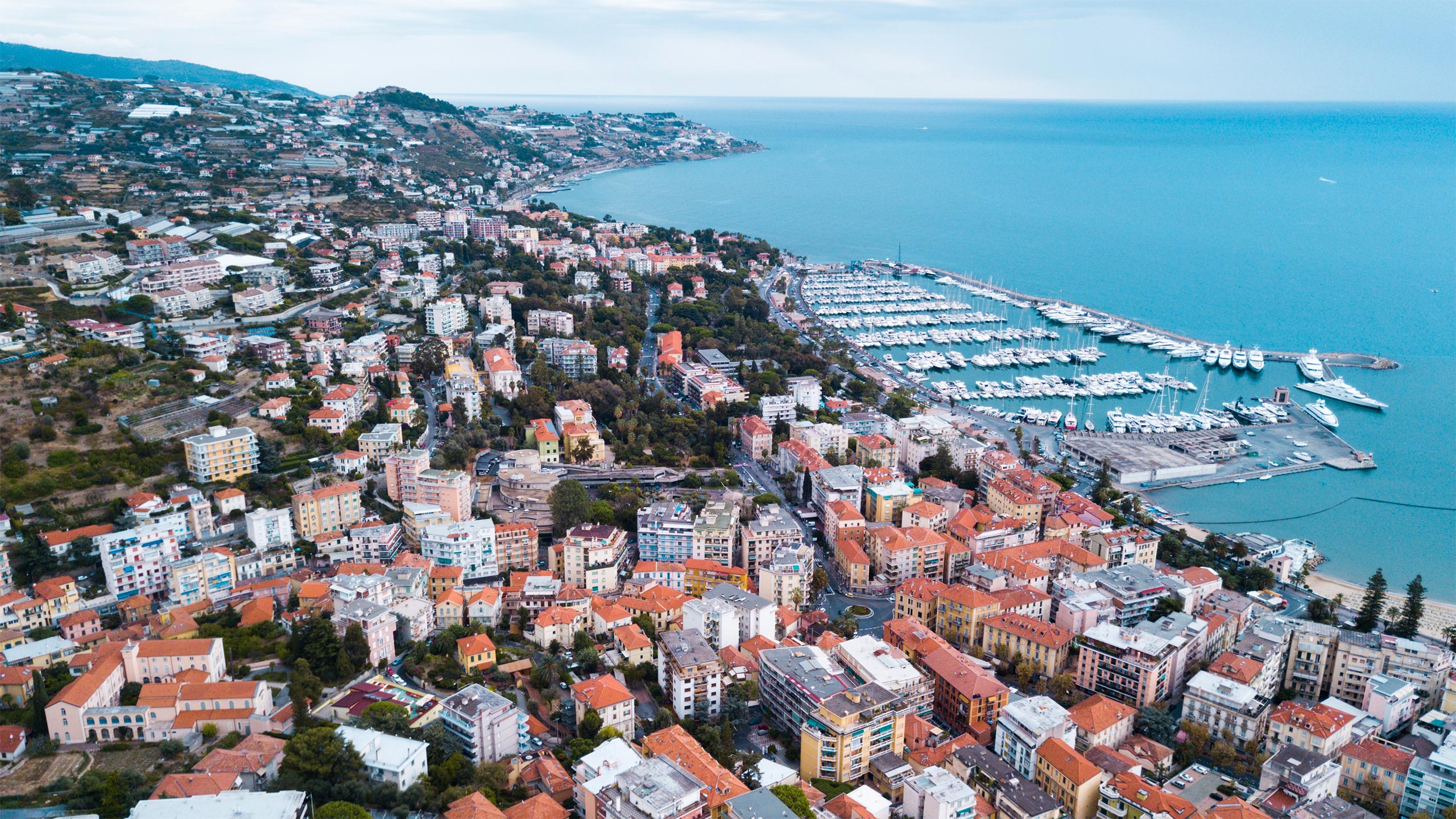 Gabriella's first marriage
During her experience at Bagaglino, Gabriella met the young diplomat Gabriele Riccio: she married him on June 1967. Gabriella moved to the Republic of Congo for her husband's work. Suffering the distance from the stage, after a year of marriage she returned to Italy. A troubled marriage made of distances and approaches that lasted only three years, as in 1970, they decided to divorce. In the meantime, Gabriella had produced many siccessful works, and in 1970, she returned to TV next to Claudio Villa. In this show, a new Gabriella was born, with a much more universal Roman style. So she shot old songs even after the war, as "Dove sta Zazà", making them more exuberant and cheerful. After the show with Claudio Villa, she took part to other broadcasts and, even in 1971, a special evening dedicated only to her was broadcast.

Gabriella's second marriage, her son's arrival and retirement from the scene
In 1972, she went to Venezuela and to Caracas for work, and she met Seva Borzak, an American entrepreneur of Russian origin. After only three months, they got married and her first and only son, Seva junior, arrived. In 1976, the directors Pingitore and Castellacci wanted her in the film "Romolo e Remo", the story of the wolf's two. A film with an exceptional cast like Montesano, Arena, D'Angelo and many other Italian actors. In the 80s, she recorded unpublished works written by the great Paolo Conte. An unexpected success that took her to America for some time to devote herself exclusively to music. She returned to Italy in 1987, but she slowly moved away from the stage. She got back to the public in the 1990s, in occasion of the Tenco award, and of a concert in Rome at the Parco Celimontana. At the end of the 90s, she recorded an album entitled "Ritorno al futuro" and then disappeared again.

The tragic death
Her last appearance was in Maurizio Costanzo's tv program, Buona Domenica. Since then, Gabriella retired from the scene and only her true and beautiful voice - that made her fall in love with millions of fans - remained, until the news of her tragic death that happened on April 4th 2004 in still suspicious circumstances. Rumors of suicide already attempted in 1975 after the death of her father were denied. The reason was perhaps due to the use of antidepressant medicines that could have caused an illness. Walter Veltroni, mayor of Rome, ordered to set the funeral parlor at the Campidoglio, where a very large crowd flocked. Gabriella now rests at the cemetery of Verano, the city where she died.

Gabriella Ferri, a timeless myth
Gabriella's voice and songs are not only cultural heritage of Rome but an Italian one. Her reinterpretations and unpublished works have enchanted entire generations and even now if this great singer is mentioned, a veil of nostalgia shines through because she was and will remain unique and inimitable in her genre. For all those who still want to listen to Gabriella's talent, passion and originality, her records are always on sale. After her death, many artists wanted to pay homage to her with shows and concerts.