Roma at the table: the Supplì, history of this tasty starter, symbol of Rome!

Crunchy outside and soft inside, nobody can resist it: the Supplì was born in the capital and always remained the symbol of Rome. Those who visit Rome certainly are interested in discovering culinary delicacies as well as its countless artistic beauties. The advice is to take a relaxing lunch break perhaps in the imposing shade of the Dome, enjoying something typical and fanciful, that will make you feel a little bit Roman; only with tasting a Supplì you can say you have Rome in your plate.

The history of Supplì
What are the origins of the Supplì? Why and how did it become a must-have dish in Roman cuisine? It has an ancient history and a name deriving from the French "surprise" which means surprise. You probably don't know, in the menus of a long time ago, the Supplì was written anticipated by the female article, just because in French it is the female "surprise". It is thought the French name was given by the French soldiers, suggesting that once bitten, a nice surprise was hidden inside of it: the stringy mozzarella. The first Supplì was cooked in 1874, at the Trattoria della Lepre, an absolutely famous place known even by high-level artists like Gogol and Melville; in this trattoria, it was proposed for the first time on the menu as an appetizer, although today you can also enjoy it as a main dish. Among the famous artists even Joyce, an internationally renowned Irish writer, later on, in 1927, during an interview expressed his admired opinion about the "supplittaro", the man who spread the intense and unmistakable smell of fried oil with his Supplì in the streets of Rome.

Supplì on the phone: hello!?
The supplì is better known as "Supplì al telefono" - Supplì on the phone -, because in the moment you bit it, the melted mozzarella connects the two pieces just like a thread of the phone. It certainly is an original interpretation, which gives the idea of what it is and makes you want to taste this specialty. To make a Supplì, you need great skills in cooking, even if the ingredients are easily available. The rice is cooked in meat sauce, it is given the shape of an elongated croquette and inside there is mozzarella. Everything is put to fry in hot oil, whose temperature must be around 180 ° C. The frying correctly made allows you to savour the true taste of Supplì, so pay attention to over-prolonged cooking that gives it a dark appearance and a burnt aftertaste. On the other hand, if it fried for a too short time, you miss the surprise effect, so without stringy mozzarella. The oil usually is peanut oil or extra virgin olive oil. 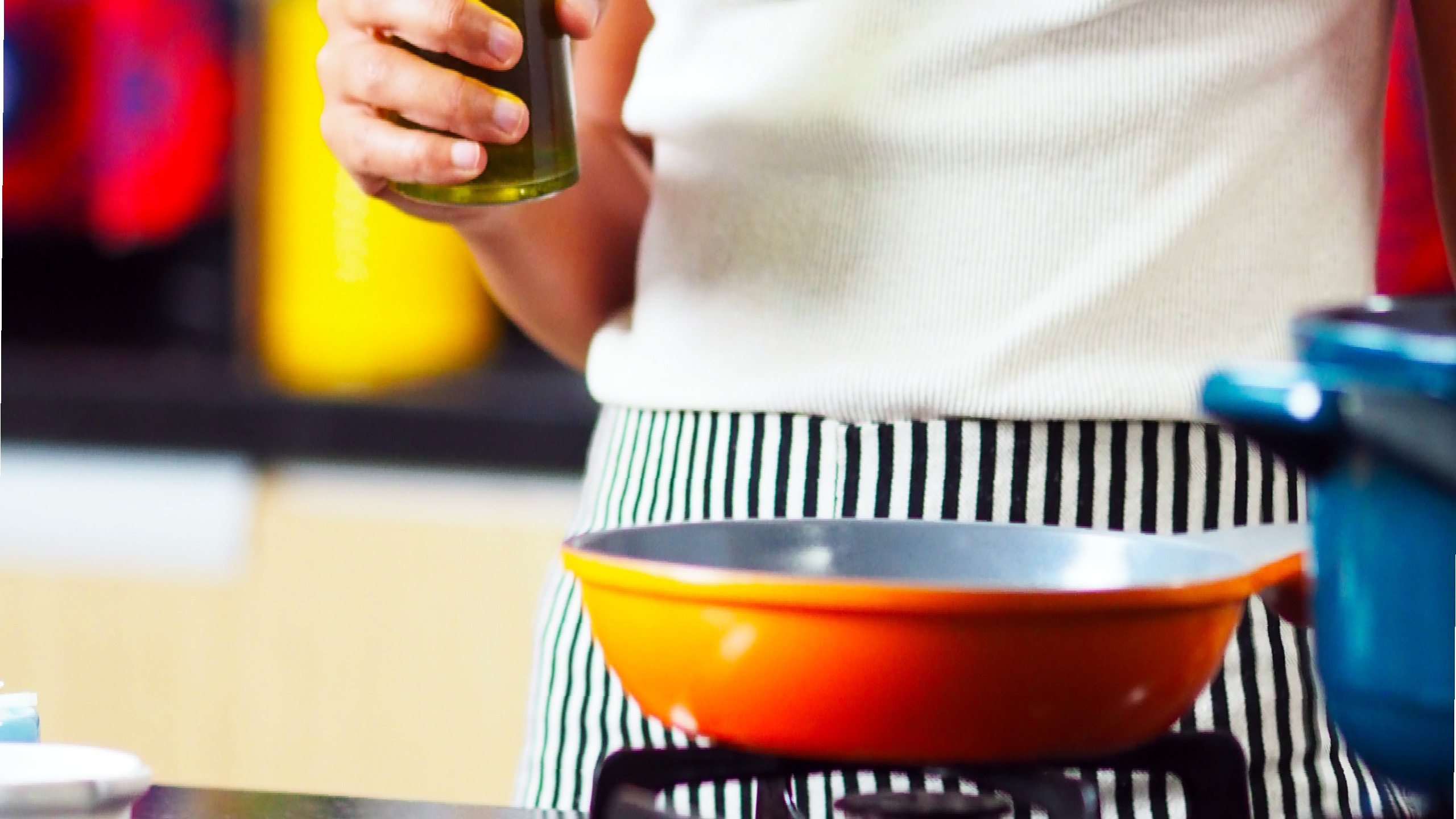 Fun facts
Experts know some tricks to cook a tasty Supplì, first of all the meat of the Ragù; it originally consisted of chicken livers and giblets, but later on the filling was made of beef ragù, with the intention of making the taste more delicate affordable for tourists not accustomed to such intense flavours. Another secret is breading, which can be done in two different ways: the first one is a the flouring of the rice ball, then passed in the egg and then coated in breadcrumbs. The second one, instead, is characterised by only one passage: the rice ball is just coated in breadcrumbs; in this case, you must pay attention to the type of grated bread you use, because the finer it is, the less the oil will penetrate inside the Supplì, without risking to give it an oily aftertaste, which would be unpleasant.

The symbol of Rome becomes modern
Nowadays, restaurants and pizzerias in Rome have launched the trend of Supplì served in a thousand other different versions. There are Supplì very different from the original one and this has certainly favoured the greater diffusion of a dish known above all in the capital and little to other areas. A great variety of different Supplì is proposed by Roman restaurateurs: with radicchio and Gorgonzola cheese, with Gricia condiment, that is with bacon, Pecorino cheese and pepper, and with bacon, mushrooms and peas. The most exigent ones can taste versions with fish sauce or filled with seafood rice.

Supplì is not Arancina!
Be careful not to confuse the Roman rice balls with the typically Sicilian Arancina. Therefore do not make the mistake of ordering an Arancina at the restaurant or you will be reproached by fire glance, as there is a big difference between the two dishes. The Arancina had more success than the Roman Supplì, it is actually known and reproduced almost everywhere. On the contrary, the Roman Supplì, so famous in the city, has never been exported outside the capital and can be exclusively enjoyed in its place of origin. Tasting a typical dish in the place where it was invented certainly means quality, as the original recipe is always better than its reproduction. The first difference is the shape: the Supplì is an elongated ball, the Arancina is a perfect ball of different sizes. Secondly, the filling of the Supplì always is the same, whereas the Arancina has always had various ingredients since its origin, so as to obtain the consent among a greater number of people. Another difference is the breading; Sicilian Arancina is coated in a different way. However, both dishes have a really tasty and irresistible golden crust.

So we suggest you to visit the capital high and low, but when tiredness arrives, give yourself a delicious moment without delay and to savour a tasty Supplì: you won't regret it.