On the trail of the Ciriola, the typical Roman sandwich

What is the Ciriola The Ciriola is a typical Roman bread you can find the Lazio region, too. It is characterized by an elongated but small shape: its weight actually ranges from 70 grams up to a maximum of 100 grams. Just like the majority of small-sized bread, it loses its fragrance in a short time, despite having a high content of crumb, so it must be consumed just baked.
In alternative the day after can mannered and be used in order to make of toasted bread. For many years, the Ciriola has been the typical workers' sandwich, because it can be combined with many different fillings; according to tradition its name comes from its very light colour. The Latin word "cerula" means wax, as well as the term in medieval Latin "ciriolus". In addition, this bread is also called Anguilletta, because its shape reminds the one of the small eels living in the Tiber. Until the 80s, the Ciriola was extremely common on Roman and Lazio tables, whereas nowadays it is much rarer. It is very appreciated for the contrast between the soft heart of breadcrumbs and the crunchy and quite hard crust. Moreover, despite being a cheap product, it has a delicate flavour, even if slightly salty, an intense and fragrant aroma and a great versatility concerning its possible combinations with other ingredients.
For this reason, it is possible to customize the filling according to all needs. The importance of the Ciriola on the tables of the capital in the past is highlighted by the fact the fascist government, during the Second World War, indicated it in the "carta annonaria" the card indicating the per capita meal ration guaranteed to the Roman citizens. Its composition makes it very nutrient and able to quickly satisfy hunger. However, by the development of the industrial bakery production, the Ciriola has been gradually replaced by types of bread that can be made and packed more quickly and easily, as the bread needs 6 hours of processing.
Among the new types featuring the Roman cuisine, the northern "rosetta" - taking its name by its typical shape similar to a little flower - has considerably reduced sell of the Ciriola, according to an article by David Winner, published by the economic magazine Financial Times. Nowadays, therefore, it is necessary to make this bread at home, go to the best-supplied bakeries in Rome or to places specialized in traditional foods of the typical local cuisine.

The recipe of the Ciriola
The procedure to make the Ciriola follows the indirect method: you firstly make the "biga" - the bread baking - and then the dough. For the first, you need 450 ml of water - at room temperature in the winter and cool in the summer, 10 grams of fresh brewer's yeast and a kilogram of soft wheat flour. Dissolve the yeast in the water, and then add the flour and knead the mixture until you get a big biga to let rise in a cool place, covered by a damp cloth for 12-18 hours.
After that, mix the ingredients for the dough: 40 grams of salt, 650 ml of water and another kilogram of soft wheat flour. Knead the dough until it is homogeneous and smooth, and leave it to rest for an hour, covered with a damp cloth, in an environment with temperatures of 20-22 degrees. Now, you can create sandwiches of one hectogram each one, to be rolled out by a rolling pin, then work them in such a way that they have an oval shape with pointed ends. Make a lengthwise cut after a second one-hour resting period. Finally, bake the Ciriola for 10-12 minutes at 250 degrees - preheat the oven some minutes before and spray some water in it. In this way, the bread gets very fragrant outside and internally really soft. 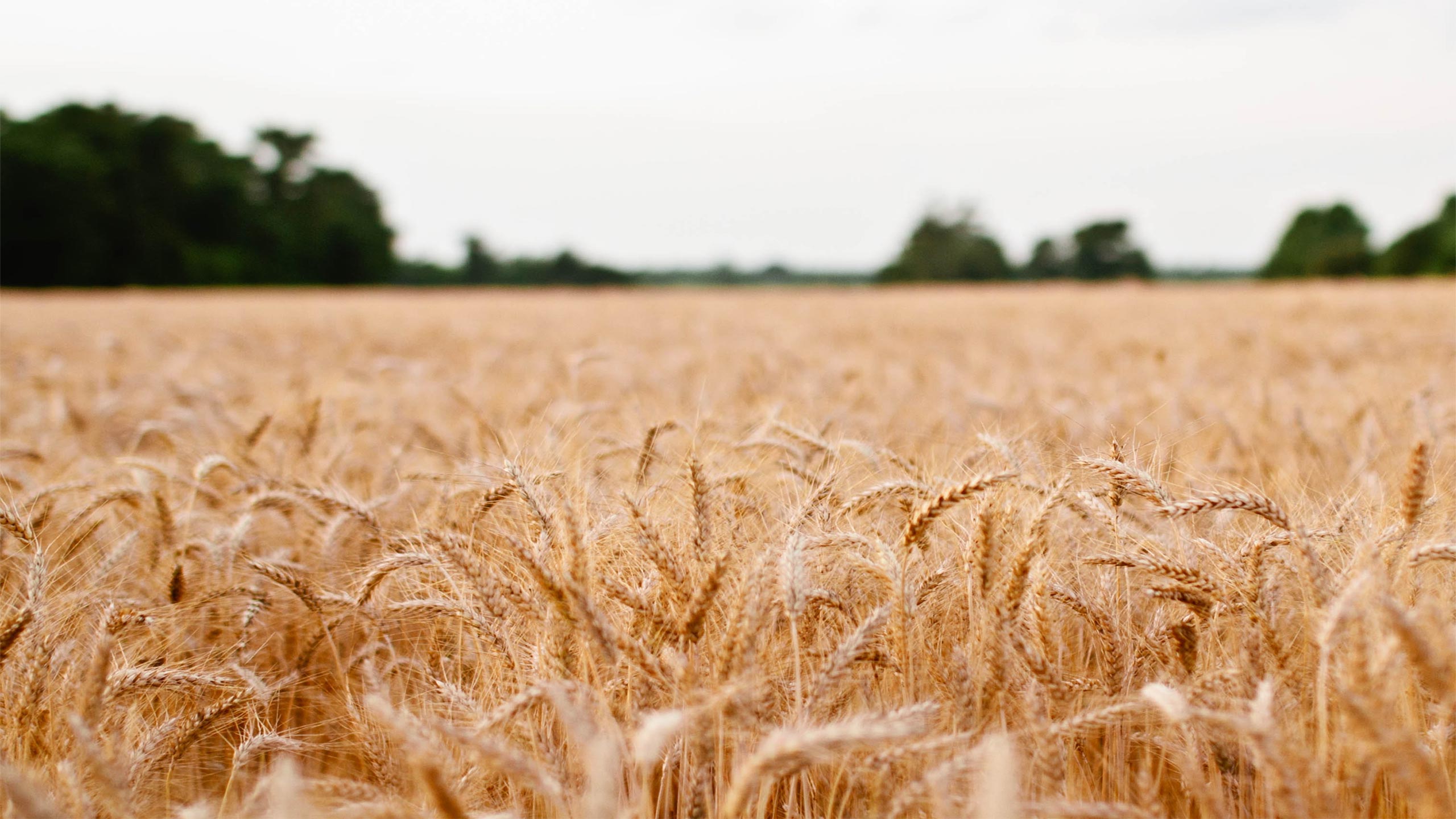 How to eat the Ciriola
The shape of the Ciriola - elongated, swollen in the centre and rich in breadcrumbs - makes this bread ideal for creating stuffed sandwiches. For this reason, it was the typical lunch the Roman workers brought from home. In general, it was cut in half and filled with local salami and vegetables, so as to create an abundant filling.
For its history, the Ciriola is considered a typical element of the Roman culture, and it is part of the local culinary tradition. For this reason, some citizens rediscovered this food tradition and offer its classic version together with innovative and imaginative combinations. The traditional version involves filling the Ciriola with the Porchetta di Ariccia or the Lazio salami, such as bacon, loin, culatello and ciasculo. During the 50s and the 60s, the workers used to eat the Ciriola with broccoli and sausage during the lunch break. Another widespread filling was the one with omelettes.
Nowadays, the most classic versions are based on vegetables, anchovies or turkey, but also buffalo mozzarella, loin, Roman lettuce and Roman artichokes, which can also be flavoured with olive oil and some almonds. Among the most innovative and creative combinations, we remember the Ciriola with meatballs in tomato sauce - typical of the traditional Roman cuisine, - with Pastrami - a Romanian food - or with quail eggs and truffles. The possibility choose several different filings is guaranteed by the great versatility of the bread and by its fragrance. The high content of crumb actually allows to exalt a great variety of ingredients.
Do not forget that Ciriola can also be served for breakfast, not just for lunch, dinner or during the aperitif; its composition is actually perfect for jam, especially strawberries or berries. Another aspect should be emphasized is that in January, the Feast of Ciriola with Roman artichoke and Pecorino cheese takes place in Rome. It is an evening dedicated to the bread that is a symbol of the Roman tradition, filled with absolutely typical ingredients of the Lazio region.