Events in Rome: Roma Universalis, the exhibition about the Roman emperors from Africa

Rome astonishes tourists every time thanks to its richness of proposals, but also the Roman population gets amazed itself. The event taking place in Rome in these days - Roma Universalis - is particularly worth of attention: the exhibition about the Roman Emperors from Africa.

The Exhibition
The event started at the end of 2018 (November 15th) and it will continue until August 25th 2019. The exhibition takes place at the Colosseum, the Roman Forum and the Palatine Hill: the Archaeological Park of the Colosseum - the institution responsible of the organisation of the event - created a tour among the most important and symbolic monuments of the dynasty. It actually tells about the Severan dynasty, the emperors belonging to the African family, who reigned over a period of time between the end of the second and the beginning of the third century. They played an extremely important and crucial role in the evolution of architecture and art in Rome, as well as in other different parts of the Roman Empire. Thanks to the exhibition, visitors can understand the emperors who governed it in the last years of the empire were very important because they left a solid and varied heritage.

About the exhibition
The archaeological findings are about 100, divided in four sections. Each one tells about the various phases of the empire and about the historical events, and the architectural and artistic greatness achieved during that time. The departure point is the Colosseum, where visitors discover the historical and political conditions of the age. Everything is enriched by a huge selection of portraits of people belonging to the dynasty, first of all Septimius Severus. The Roman Forum and then the Palatine Hill highlight the enormous artistic production of those years. In the first, tourists and visitors discover what was called the "vicus ad Carinas", one of the oldest cobblestone floor in the city. The Forma Urbis is also very important: it is an extraordinary document that can be considered a sort of map made of marble, strongly wanted by Septimius Severus; nowadays, it is very important, because it makes you discover the topography of the ancient Rome. Finally, the temple of Romulus is worth of mention, as it hosts a collection of statues, including portraits and marble busts discovered at the Baths of Elagabalus. In addition to them, other important places we suggest you to visit are: the Augustan Domus, the Stadium, the Severan Domus, the Vigna Barberini and the whole Vicus ad Carinas complex. Viewers also have the opportunity to see numerous videos and reproductions on graphic panels. Thanks to this instruments, it is possible to see and recreate some of the spaces never been seen before. Furthermore, the new results of the archaeological excavations have also been added to have the most detailed and clear view of the ancient city.

The Colosseum, the Roman Forum and the Palatine Hill
These three historical buildings actually host the exhibition. The Colosseum probably is the most famous historical monument of Rome and of the whole of Italy: also called the Flavian Amphitheatre, in the ancient times, it represented the place where the fun was combined with the power of the sovereign. Many shows of hunting and fights between gladiators used to take place there. The Roman Forum, on the contrary, was the centre of the ancient Rome. All the most important public and religious buildings were built around it. Nowadays, it is possible to visit many of them, including the Curia and its interior, the Basilica Emilia, the Temple of Vesta, the Temple of Antoninus and Faustina, the Ara of Caesar, and much more. Finally, the Palatine Hill is the place of the first settlement of Rome. Recent excavations discovered tombs and fortifications. By emperor Augustus, the Palatine became the official seat of power, so all the imperial buildings and residences of the most powerful people were built there, in addition to that of the current emperor. 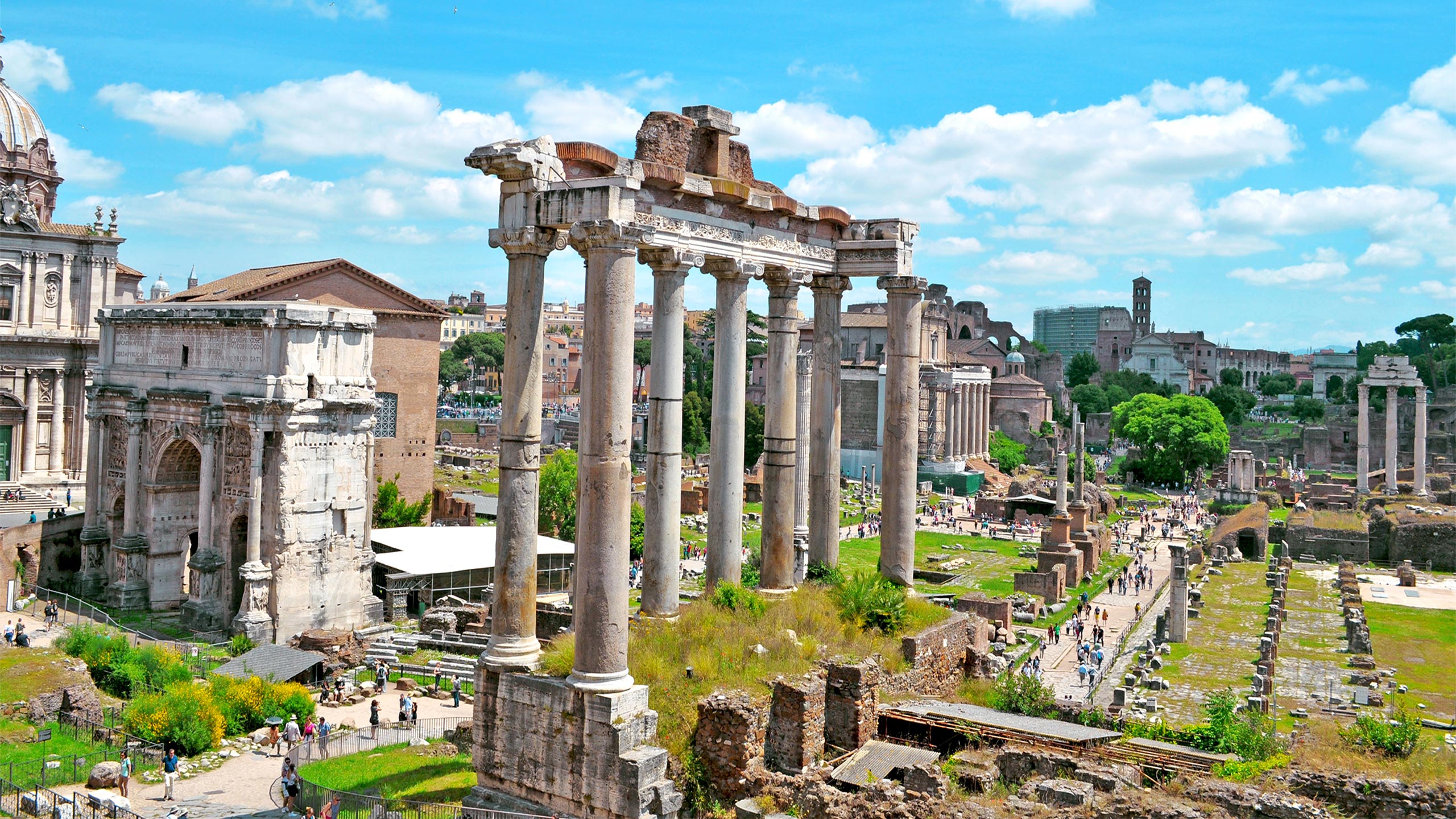 Useful advice
It is possible to buy the ticket for the exhibition about the Roman Emperors from Africa online. With this ticket you will be able to enter the exhibition from 8:30 a.m. till 5:30 p.m., every day until the last Saturday of March; during the last days of the exhibition, it will be possible to enter from 8:30 a.m. till 7:30 p.m. All tourists and guests must take into consideration the ticket office ends the sale one hour before closing. The price of the single ticket is € 12 full price and € 7.50 for the reduced-price, and it includes the visit to the Colosseum, the Roman Forum and the Palatine Hill. Visitors are always accompanied by an expert guide who, in addition to Italian, speaks also English.

In conclusion, the Rome Universalis event in Rome will still go on until August 25th. This certainly is an opportunity to visit newly discovered spaces, as well as to observe the more than 100 artefacts from both Italian and foreign museums. The areas closed to the public until the beginning of the exhibition were seven. This fact allows not only to involve tourists but also city residents who will certainly discover something new and unexpected. The Roma Universalis exhibition takes into consideration many of the recent themes such as cultural integration, highlighting the continuous line between the past and the present. Indeed, during those years, Caracalla issued a reform granting Roman citizenship to all the inhabitants of the empire. So a cultural homogeneity was created, leading to the conquest of civil rights and eliminating the distinction between winners and losers. Finally, we must also highlight how a great role was given to women, and the Syrian princesses above all were examples of great power and firmness.