What a wonderful October! A strange expression for everybody, except for Roman people: they know its origin and they have the privilege of experiencing its emotion every year. Rome is the most beautiful city in the world, there's no doubt about it, and it fascinates its visitors all over the year: in the winter, when the grey clouds mirror themselves in the dark Tiber waters, but also in the summer, when the majestic monuments shine under the fired sun light. Then, there is a specific month, when the Italian capital takes advantage of a warm autumn, while almost all the rest of Italy suffers the first colds: nature seems to launch a last gasp, before falling asleep for the long winter: October.
Autumn month par excellence, it represents the last remnant of Roman summers, so much so that it is not uncommon for Roman people to head towards Ostia, for a final day at the beach. How is this possible? It is a typical phenomenon of the capital that takes the name of "Ottobrata Romana".

"Ottobrata Romana": a meteorological miracle
This anomalous climate, investing Rome on October, is a gift by the Azores anticyclone. In this period, an imposing mass of hot air, arriving from the homonymous Portuguese possession, actually flows onto our peninsula, particularly affecting central Italy. Rome, which in addition to being right in the middle of this high pressure, is also protected by the Apennines, lives a remnant of summer even in the middle of autumn. The anticyclone actually ensures an extremely mild climate and total absence of rain, allowing the Romans, since the most ancient times, to enjoy the last picnics before the arrival of the harsh winter temperatures.

Meaning and origins of the "Ottobrata Romana"
Roman people created this expression to describe the typical trip out of town, with friends and relatives, in the last good month: the famous October in the Capital. Its origins are in a very distant past, dating back to Roman times. Borrowing the ancient Greek cult of Dionysus, starting from the 2nd century BC, the Romans used to spend time in intense Bacchanalia, ceremonies for propitiatory purposes, in which wine and dances merged with orgiastic rituals. Republican Rome, however, could not tolerate the Greek customs affecting Latin culture, therefore it forbade its development. This prohibition provided for such severe penalties for the violators, that the Bacchanals disappeared completely from the traditions of the Romans, to resurrect, in a decidedly more contained form, many centuries later.

The feast of all the Romans
The Roman October, although revised and corrected, reappears during the nineteenth century as an activity intimately linked to the period of the harvest and the Romans left the city to reach the vineyards beyond the gates of the Capital.
At that time, cars had not yet made their appearance, so people travelled by the "carettelle", peculiar carriages like eggshells, pulled by two festively decorated horses. It must have been a lot of fun to watch that unusual singing Roman songs and laughing procession! This traditional custom united people and nobility who, at this juncture, often ended up celebrating together, sharing food and wine: for the aristocrats it was a unique opportunity to escape the routine of the palace and for the people it represented a singular possibility to escape from a often gray and tiring daily.
everybody took part to it, but, above all, nobody renounced to show their best clothes. Fine fabrics, sequins, hats and all sorts of original and eccentric accessories abounded on the clothes of all the participants, even by the poorest ones. Tradition tells the Monte dei Pegni did great deals in those days: the Roman people, although they could afford a dress worthy of the party, were willing to pawn even those few possessions they had! 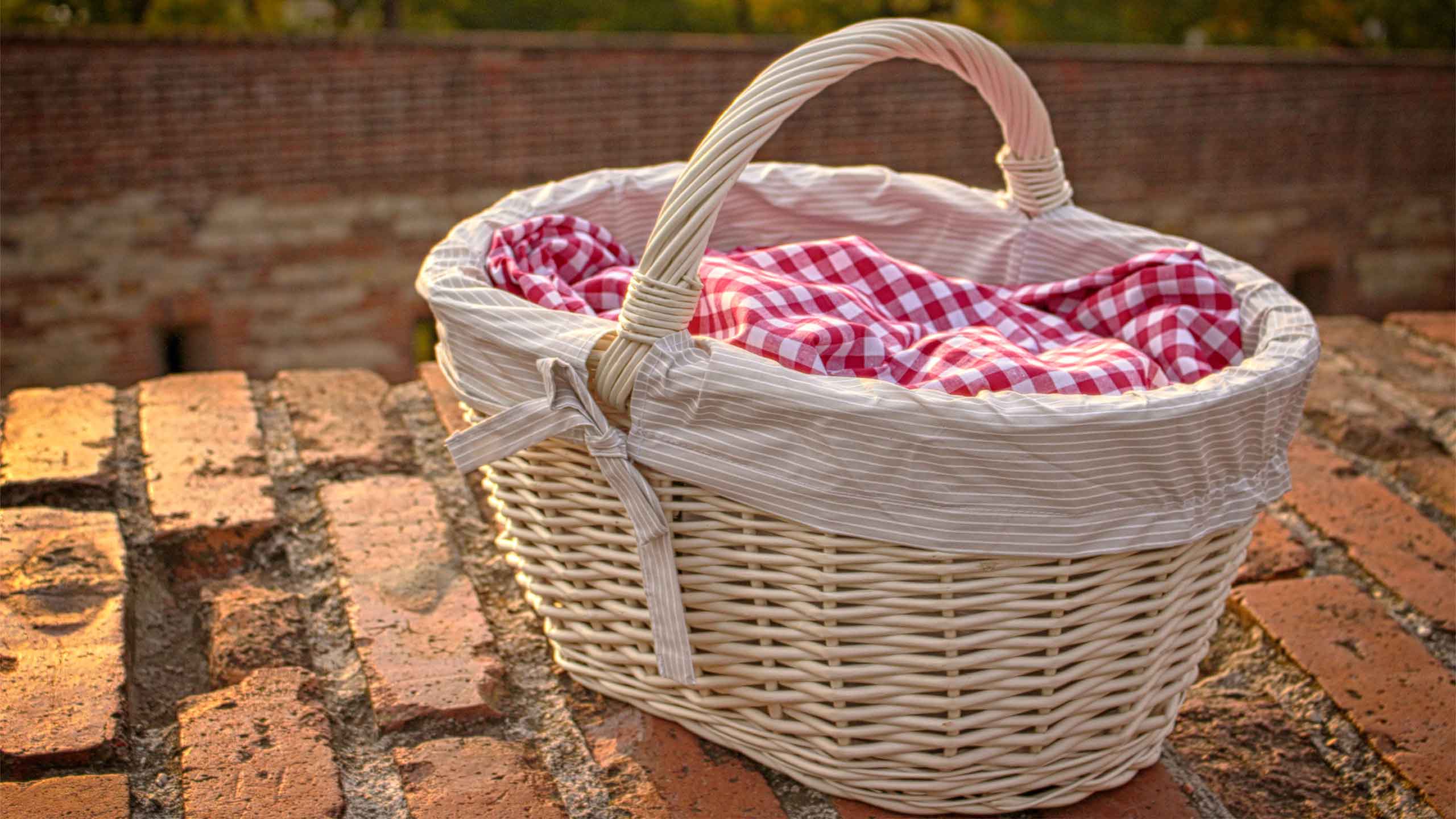 Wine, food and goliardery: and it immediately is October!
The processions of carts then headed towards the edge of the city, passing through Porta Pia or Porta San Giovanni. The most adventurous chose to reach the rich vineyards that extended around Monte Verde or the endless countryside just outside Ponte Milvio, while the people from Trastevere found it more convenient to reach the nearby Monte Testaccio.
The poorest, those who could not afford the typical "picnic" and did not even have anything to commit, were hosted by the Borghese princes: on the Sundays of October, they actually opened their residence, the renowned Villa Borghese, setting up the lawns with rides, greasy trees, shows, equestrian shows and athletic competitions.
Whatever the place, the atmosphere was the same everywhere: dancing, singing and wine, lots of wine. And the more this went on, the more the rhythm of the songs and the frantic jumps of the "saltarello" , the traditional dance of the Rome of the gone times. Men engaged in tug-of-war competitions, bowls and "ruzzola", while the Roman matrons prepared the tables with the most succulent dishes of the Roman culinary tradition: from Maccaroni to Gnocchi, from the Abbacchio to the tripe, it was all a succession of smells and aromas, which went to mix with those of the wine, which flowed in rivers. In a nutshell, the Roman October was a true feast of the senses and of social life: a tradition that comes from far away, but that still lives today in the habits of the Romans.

The Roman October today
The warm Sundays of October convince even the most couch potatoes to leave the house and, consequently, the city is ready to offer the best in terms of events. If you visit Rome on October, get in touch with us in time. To keep the city's traditions alive, some neighbourhoods, like Monti and Prenestino, set up real city festivals: the streets are invaded by stands and the squares are the stage for small concerts.
Furthermore, the FAI, Fondo Ambiente Italiano, organizes guided tours to places of Italian heritage that are not usually accessible by the public. An unmissable opportunity to discover the natural and artistic beauties of our country and live again the joy of the Sundays during the Roman October.