Are you interested in the hidden wonders of Lazio? Today, we propose you a special itinerary embracing the three most famous Benedictine sanctuaries in the region: the sanctuary of the Santissima Trinità in Vallepietra (province of Rome), the sanctuary of the Mentorella in Capranica Prenestina (province of Rome) and the sanctuary of Canneto in Settefrati (province of Frosinone). The three religious complexes were founded or administered by Benedictine monks for a long period, and their most famous testimony is the abbey of Montecassino, the oldest monastery in the whole peninsula together with that of Santa Scolastica. Discover the spiritual treasures of Lazio region, from the sanctuary located at a height of over 1,300 metres up to the one located within the Abruzzi National Park.
We suggest you to dedicate a day of visit to each one, combining also some excursions to the main places of interest located nearby. For the three sanctuaries, if you drive away from the capital, know it'll take a journey longer than 60 minutes. Access is free and there are specific opening times. A brief overview of the most fascinating Benedictine sanctuaries in Lazio follows, with some practical advice to reach them, and the visiting hours for the public. If you desire to visit the sanctuary of Santissima Trinità, that of the Mentorella and the one of the Madonna di Canneto on the same day, we suggest you to firstly go to the sanctuary of the Mentorella, then to that of the Santissima Trinità, and finally to the complex of the Madonna di Canneto. 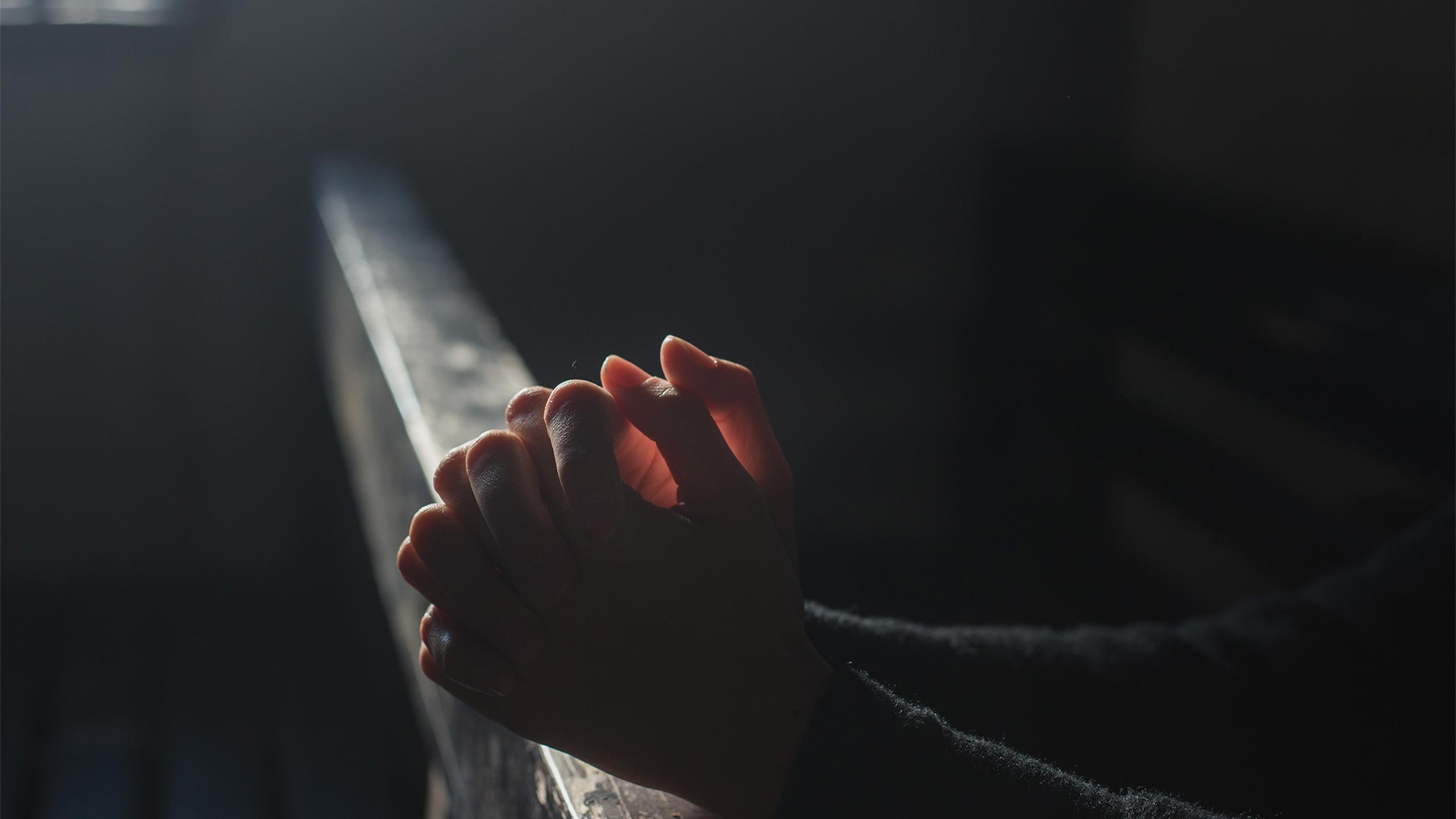 Sanctuary of the Santissima Trinità in Vallepietra (province of Rome)
Among all the Benedictine sanctuaries in Lazio, the sanctuary of the Santissima Trinità in Vallepietra (province of Rome) is the highest place, 1.373 metres above the sea level. Most art historians believe the religious complex was founded by the Benedictine monk Domenico di Sora, who lived between the 10th and 11th centuries. Venerated by the Catholic church, St. Domenico is considered the protector against the bite of snakes, in popular tradition. Those who wish to visit the shrine of the Santissima Trinità can do it for free every day of the week, from 8am to 5pm (from Monday to Saturday) and from 7am to 6 pm on festivity days (including Sunday). For any changes concerning visiting timetables, you can directly contact the sanctuary. by calling 06.95.47.18.99.
Near the sanctuary - founded in a period from the 10th and the 11th centuries by Domenico di Sora - there are the monastery of San Benedetto and the one of Santa Scolastica we do suggest you to visit. Vallepietra is about 100 kilometres far from Rome, even if it is part of the province of Rome. To reach the sanctuary by car, it will take about 2 hours (depending on traffic!). Once out of the centre of the capital, take the A24 motorway and then the Vicovaro/Mandela exit. After the town of Roviano, enter the regional road 411, then continue towards Subiaco, and then Jenne, staying in the provincial road 45a, until you reach your destination.

Sanctuary of the Mentorella in Capranica Prenestina (province of Rome)
In Capranica Prenestina, about 50 km from the city of Rome, there is the sanctuary of the Mentorella. From the 6th to the 15th century, the entire religious complex was managed by the Benedictine monks, who therefore administered it for almost a thousand years. Legend tells the built of the sanctuary was commissioned by the Emperor Constantine himself, at the beginning of the 4th century. If this is true, that of the Mentorella would be the oldest sanctuary not only of the Lazio region but of all Italy. The building stands on a cliff of Mount Guadagnolo, which is part of the chain of the Prenestini mountains. Over the past 50 years, the sanctuary has been visited by two pontiffs: John Paul II and Benedict XVI. As for the complex located in Vallepietra, the visit is free, too.
The opening times are the following: from 8am to 1pm and from 3pm to 7pm from Monday to Saturday, whereas on Sundays and public holidays it is open from 8 to 7pm without interruption. If you depart from the city centre of Rome, the travel takes about 80 minutes. From the capital, enter the A24 motorway until the exit for Castel Madama after about 30 km. Then continue along the provincial road 33a, which becomes the provincial road 50a after crossing the Passo della Fortuna. In the last kilometres of the route, follow the final destination Capranica Prenestina. Among the most interesting places in the area around the sanctuary, we suggest you the fraction of Guadagnolo, in the municipality of Capranica. Moreover, in the near the religious building do not miss the opportunity to walk along the Wojtyla path, dedicated to Pope John Paul II.

Sanctuary of Canneto in Settefrati (province of Frosinone)
One of the most visited religious places in Lazio is the sanctuary of Canneto. It is located in Settefrati, in the province of Frosinone. Also known as the sanctuary of the Madonna di Canneto, the complex is located within the Abruzzo national park, specifically on the Lazio side. Numerous historical documents attest its birth in the 9th century, on the remains of an ancient pagan temple dating back to the 4th-3rd century B.C., dedicated to the worship of the goddess Mephitis. The first to attest the Benedictine rule at the sanctuary was Pope Nicholas IV, at the end of the 13th century. As for the other buildings indicated above, free entry is confirmed. However, the sanctuary can only be visited on festivity days (including Sundays), from 9.30am to 5.30pm.
For any changes in time, you can contact the telephone number 0776.69.54.62. The distance between Settefrati and Rome is about 140 km. In normal traffic conditions, it should take 2 hours by car. After a first section along the A24 motorway, take the exit for the A1/E45 towards Naples. From there, continue towards Frosinone, exiting at Ferentino. Then follow the directions towards the regional road 214 and the provincial road 237, passing Vicalvi, Alvito and Molito and Cappella Lucida. If you are interested in the surroundings of the Madonna di Canneto sanctuary, we recommend hiking trails in the nearby Meta mountains or a visit to the Canneto valley and its path that leads to the Salesian house.