Romano de Roma
There are people who cannot be identified with the city where they were born, but talking about Alberto Sordi means…Rome.
The greatest interpreter of the Italian comedy, able to paint vices and virtues of an era in constant transformation, has always been married to his beloved hometown. Watching his films, it is impossible to forget the famous jokes, connected with the typically Roman slang. We can't talk only about some of the most famous and amusing films like "Un americano a Roma", "Un giorno in pretura", or ''Il marchese del Grillo" to connect the national Albertone to the city of Rome: there is much more.

Sordi and Rome
Maybe not everyone knows Alberto - born in the then popular district of Trastevere - spent most of his childhood in Valmontone, a village of Castelli Romani. His story was told by himself, in more than one occasion, and you can discover it reading one of his several biographies.
Also his passion for football and the Roma team is known, repeatedly mentioned in several of his films, highlighting his love for the "Giallorossi colors". The "romanità" - the Roman feature - of Alberto Sordi can be considered at the same level of other great artists of our cinematography: the immense Anna Magnani and Aldo Fabrizi, in different ways. He was the true symbol not only of a popular “Romanity”, but also of the main bad aspects of the Italians he properly told about in many of his films.
Of course, when he was a child, Alberto could never have imagined his “Romanity” would have led him to become the mayor of Rome for a day, on his eightieth birthday. It was the then first citizen of the Capital, Francesco Rutelli, to have the idea to make this gift to Sordi, who was very happy to wear the tricoloured band and to be seen on the streets of the city next to the real mayor who accompanied him for the whole morning. Also on that occasion, Alberto Sordi gave one of his many "pearls" of wisdom and Roman spontaneity: at lunchtime, looked at Rutelli and exclaimed: 'A Rutè nun je la faccio più..." - "Rutelli, I can't take it anymore", in Roman dialect - taking off the band and entering his beautiful residence for having usual Pasta and his traditional nap.

And in life?
When we think about Alberto Sordi, we remember him as a skilled performer in films that will remain in the history of the Italian cinema. He made about two hundred films: "I vitelloni", "La grande Guerra", "Tutti a casa", "Un borghese piccolo piccolo", "Detenuto in attesa di giudizio" are just some of them, in which he played dramatic roles; in addition to them, we remember some very funny comedies we watched so many times, such as "Il vedovo’", "Il vigile", "Polvere di stelle", "Il conte Max" and so on.
Famous bachelor (and so loved by women) and unjustly portrayed as a "penny-pinching", Sordi and Rome are linked by an indissoluble bond. It is impossible to imagine the "national Albertone" born in another city: he was not able to hide the Roman dialect 100% even when he had to play roles speaking other dialects, such as the Venetian one, in "I due gondolieri" or the Emiliano in the movie "Una botta di vita" his strong features always emerged. Sordi got vices and virtues from Rome, and was able to professionally share them in all his films.
He was able to masterfully melt the negative indolence, laziness, cynicism, cowardice and opportunism with cunning, courage, popular wisdom and faith, making a mix of situations no one else did and will do before and after him. Alberto Sordi was even able to make the vulgar attitude typical of Roman plebs - as they say "coatto" - sweeter, almost refined and acceptable.
Even more, he managed to let everybody appreciate the Roman dialect - as it is not so loved by everybody -, gaining a sort of national acceptance so that many Italians adopted his jokes. Even in his private life, Sordi was the same Sordi everyone knew at the cinema. An anecdote tells he sometimes used to eat in a restaurant in Testaccio district - a very popular district in front of Trastevere.
He was a methodical man, he used to sit always at the same table. His disgust for mushrooms is also very famous: the only food he has always distrusted. One day, the waiter who served him, announcing the dishes of the day, told him: "Doc, today they brought us really delicious Porcini mushrooms". Sordi had a look of the room and, discovering it empty - as he used to go there in moments when he could find no customers to bother him -, answered: "That's why I cannot even see one waiter", as if they had been poisoned after having eaten mushrooms. 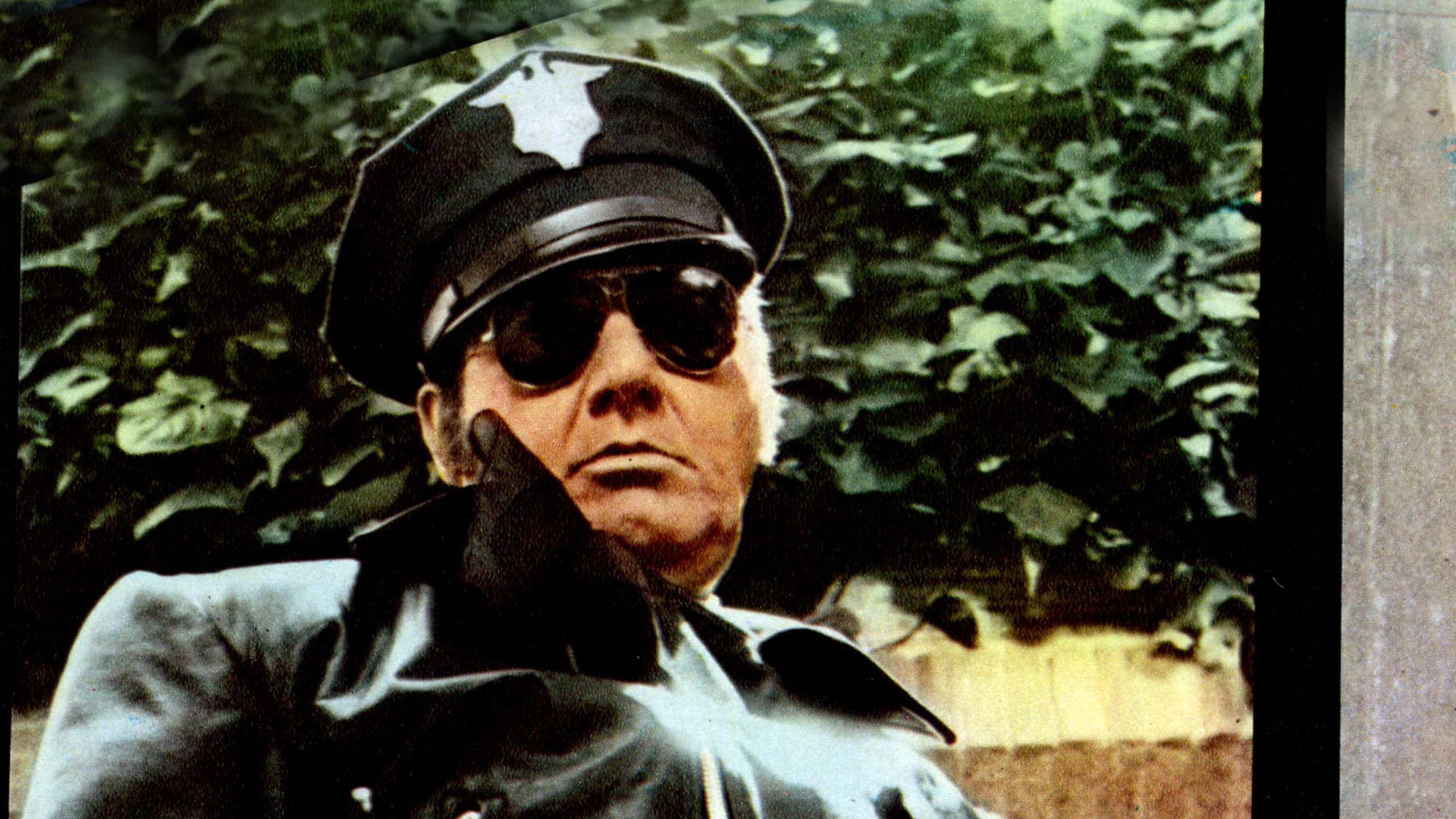 "That" 24th February 2003
On that cold February day, Rome woke up as usual, unconsciously embracing the philosophy Alberto Sordi had always proposed "When you joke, you must be serious!" - "Quanno se scherza, bisogna esse seri", in the original version -; but something was different that morning: Albertone died. He had been sick for two years, affected by one of those evils you cannot escape from, the news struck every Roman, causing that terrible sensation you feel when one your family members dies, somebody you care to, even if you don't directly know them. The love Rome and the Romans felt for this great character appeared in a tangible way during the two days in which the body exposed in the Campidoglio; an endless row of people waited for hours to pass just one moment in front of his coffin.
The public funeral took place in the biggest square of the capital, San Giovanni in Laterano, full of Roman people, Alberto's people. Two small planes crossed the sky above the crowd, each one carrying a banner: the first said "Albè faje Tarzan e ovunque tu sia andato, faje vedè chi sei" - "Alby, play Tarzan, show them who you are, wherever you will go" -, quoting the film "Un americano a Roma"; the second one showed a sad sentence, expressing the sensation Rome was feeling "Sta vorta c'hai fatto piagne!" - "This time, you made us crying!".